IO Registry Explorer is a utility developed by Apple which allows you to watch the I/O Registry on your macOS. 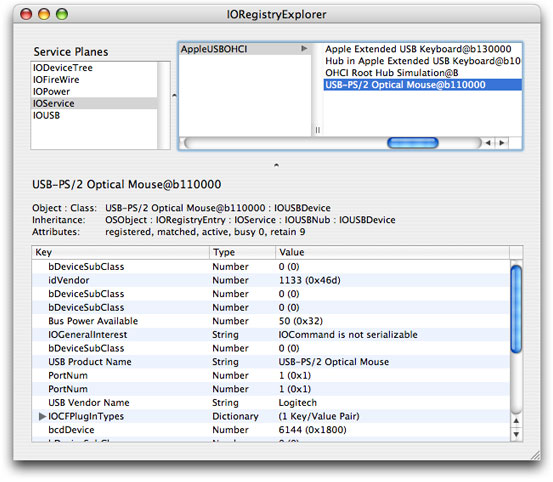 
If you are using the IORegistryExplorer on macOS while working with Dark Mode enabled, then you probably noticed the fact that the explorer doesn't fit the new DarkMode, hence the UI might look like that: 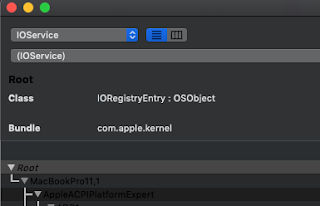 I found this article which shows you how to disable DarkMode for a specific application.


Solves the issue and make it usable again. 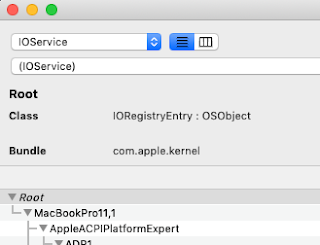 
I decided that I want to create a standalone IPython executable that I can distribute.
This executable should be:

In order to achieve this task I used PyInstaller, which according to this StackOverflow post seems like one of the good options to do so.

I also wanted to make my environment as clean as possible, so I installed virtualenv:


Inside this environment, I ran the following pip command to install PyInstaller and IPython:

The output of the script generated a (default named) directory called dist which the output binary was in.

That's all for today.